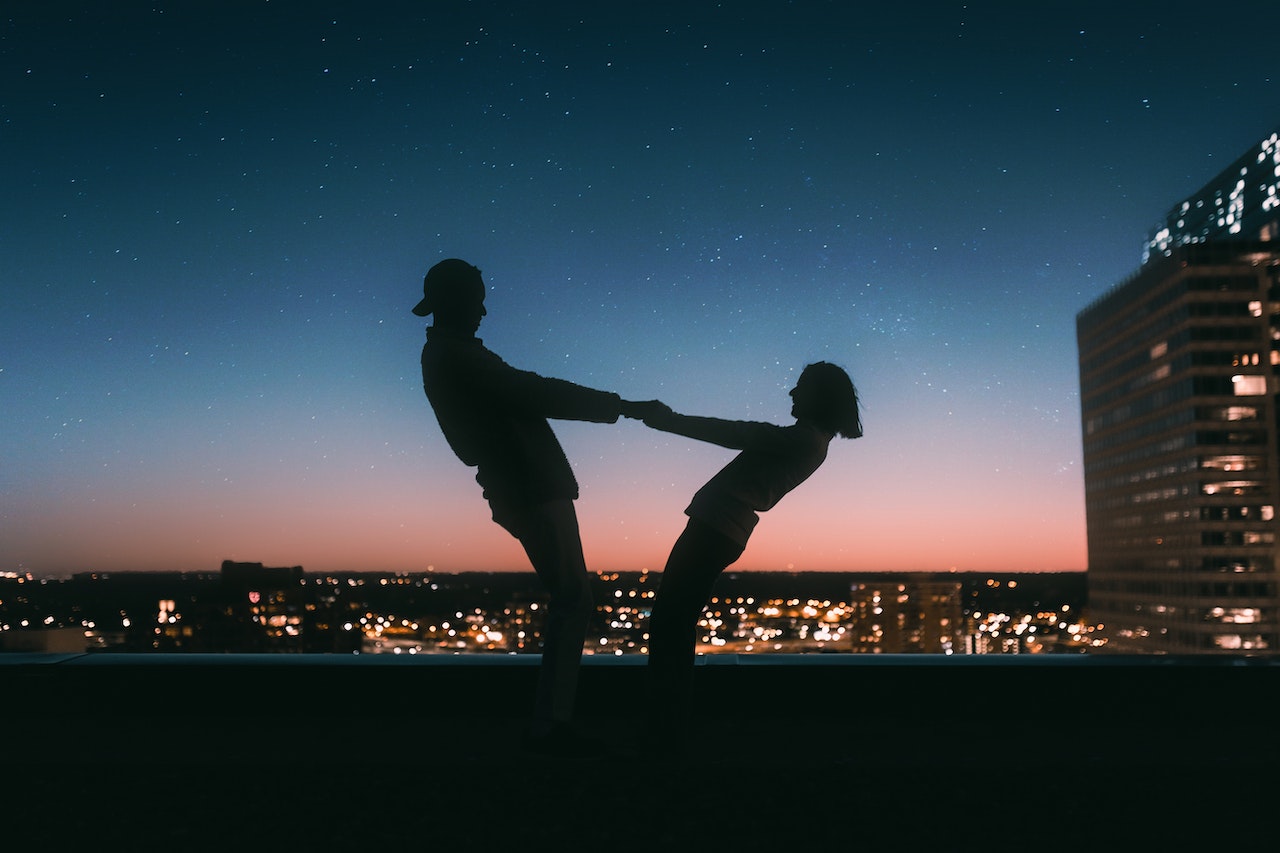 According to sociologists at Stanford University, dating apps have become the preferred way of meeting people looking for relationships.

Computer dating began in 1965 when a group of Harvard students created Operation Match, a central program that asked users to fill out questionnaires about themselves and their interests. He then provided a list of potential matches. This process became the method used by early internet dating apps.

The first big one was Match.com, which was started by Gary Kremen in 1995. It grew rapidly and spawned a slew of competitors covering all aspects of sexuality, religion, sex, and life. age, ethnicity and geography. Most used detailed questionnaires and mathematical algorithms to match people with similar tastes or interests. A company has flipped the idea of ​​similar likes. Hater corresponds to people who both hate the same thing!

Tinder was founded by Sean Rad in 2012. It grew out of a hackathon at start-up Hatch Labs in West Hollywood. Tinder used a radically different approach. Users “swipe right” to like or “swipe left” to dislike other users’ photos and brief profiles. Both users must like each other before they can exchange messages. This simplified method has proven extremely popular. By 2020, Tinder had overtaken Netflix in terms of revenue and had 75 million active users. The app has been credited with popularizing the swipe feature that many other programs now use. In 2017, Tinder merged with Match in a deal worth $3 billion.

Whitney Wolfe Herd, former vice president of marketing at Tinder, left the company in 2014 and started and founded Bumble. She sued Tinder for sex discrimination and harassment and settled for just over $1 million. She created what she called a “feminist dating app.” With Bumble, in heterosexual matches, only female users can make first contact with a matched male user, while in gay matches, either person can message first.

Matt McNeill Love and George Rawlings took a very innovative approach with their dating app launched Thursday in 2021. Their previous app, Honeypot, wasn’t quite successful but they noticed that the most popular day of the week for the appointments were Thursday. So their new product stays off for six days of the week. There is a countdown to Thursday and on that day the app shows people who match nearby who want to go on a date. Many can meet as a group in one place. People can go on with their lives for most of the week undisturbed by alerts, but then, bang – on Thursday, it’s all on. The founders argue that in a world of abundance, it is good to create scarcity.

Nearly a third of people share their location on dating apps