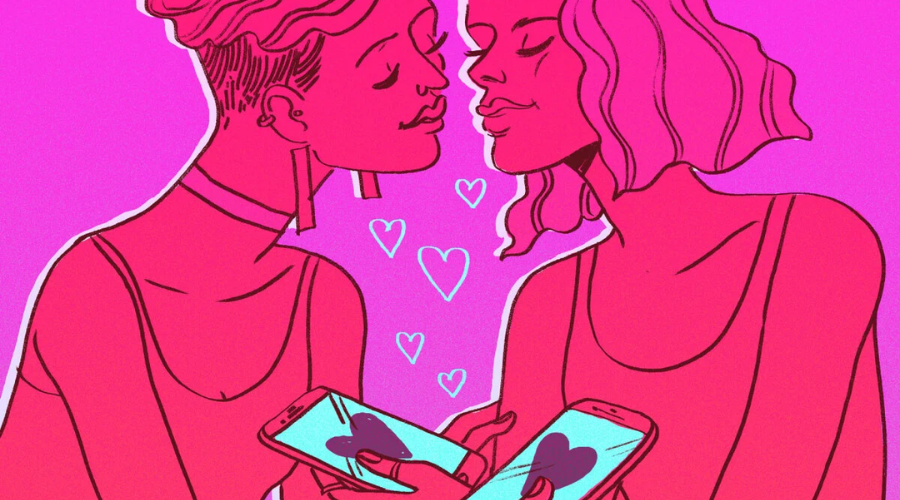 Do dating apps work best for the LGBTQ community?

Back then, weddings were decided over a cup of tea, a few samosas and a 10-minute chat between the bride and groom about their likes and dislikes, with their whole family staring at them. Or it was an infamous exchange of tiny notes via your co-worker, a school trip to Manali where sparks flew and they realize, “they’re the only one”, but let me stop you there, they may seem easy on paper but it was just as hard.

Things haven’t gotten easy now – Love has all that and algorithms. You have to keep swiping to find yours and on what basis are you swiping? Judging a witty biography (still lame), looking at a few selfies, and obviously a quote from “The Office.” There you are now sent to choose your fighters, i.e. the person you will spend the rest of your life with or maybe just Saturday night.

Living in a world that could have had flying cars, we’re pretty digital, to say the least. Above all, after the evil star virus knocked on our doorstep, we obviously had to shift gears and get on the path to the “new normal”. Basically, it all happened online – Academics, Work, Ludo and Dating. Gen Z has a way to show off even more, from the comfort of their own home. But with that came the nightmare of catfishing, cyberbullying, threats to expose sexual orientation, and egregious identity theft (definitely no joke, Jim).

Few dating apps have failed to make their program a safe space for people from the LGBTQ community. There has been an onslaught of hate and bigotry in many spaces. In fact, some ridicule LGBTQ people for even trying to find love on dating apps. But these apps should not only add features geared towards the LGBTQ community as a marketing tool, but rather work for them and make it an environment they truly deserve. There’s no hiding from the fact that dating apps for everyone are the ninth circle of hell and then you add, getting duped by a teenager who thinks it’s funny to threaten someone one to expose his sexuality in his school/college and make him feel like a social outcast. Leave me alone.

Times have changed, I have enough confidence to say that this generation is extremely aware of certain issues and forcing someone out by scamming them on a dating app is not for them. But even now, LGBTQ teens and adults are asking their trusted confidants to set them up, surreptitiously, rather than joining an app just because the algorithm just doesn’t work for them.

Why does this happen? Due to limitations and restrictions on gender identity options in these apps, among many other reasons related to hate crimes. Most of these apps were designed for straight people, but the LGBTQ communities in India especially need a better and stronger verification mechanism. 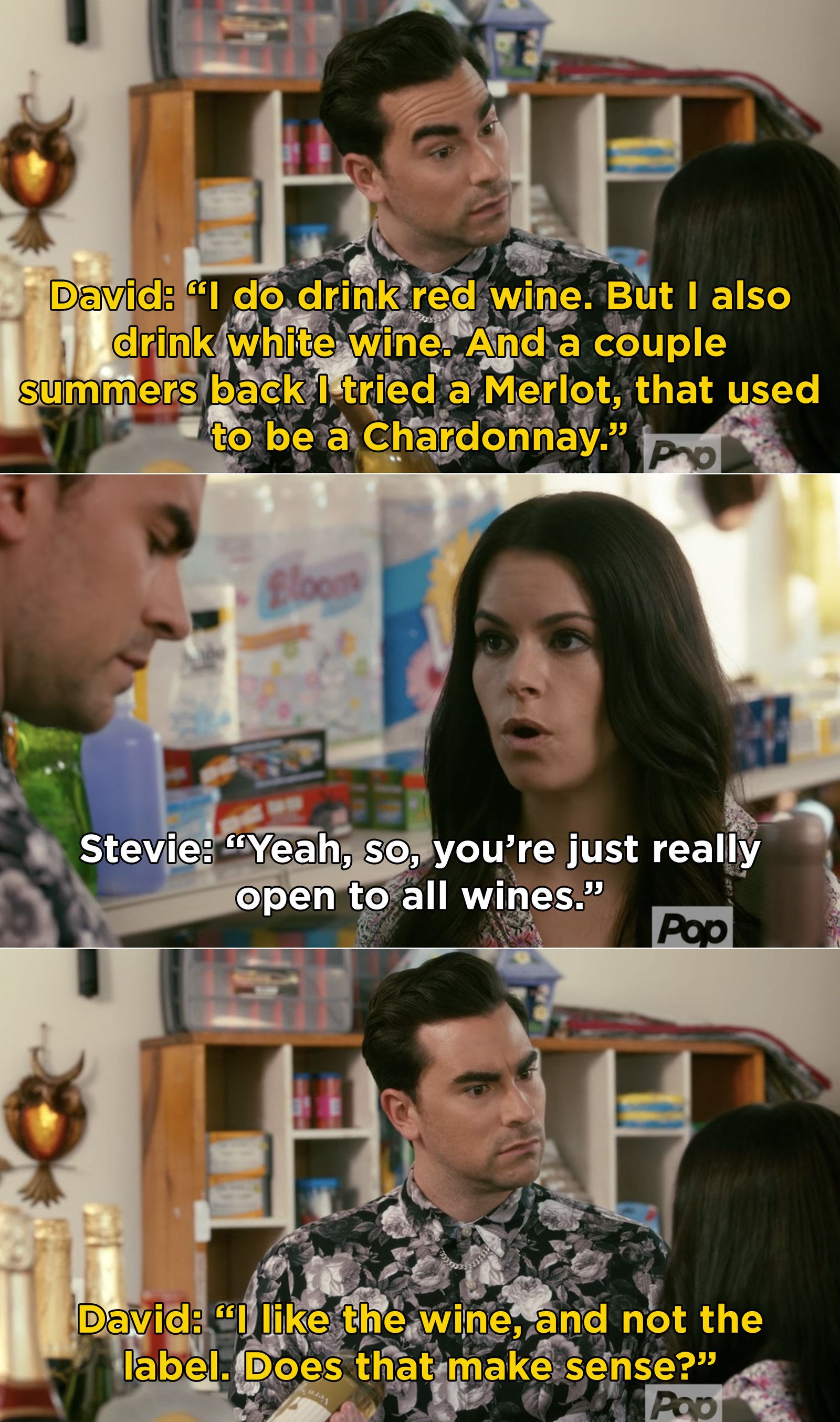 A person goes on a dating app, not just for social interaction or connection, they also want to figure out what they want. But for LGBTQ teens, it gets harder and harder when the algorithm is superficial and boring enough to help them find matches. Additionally, some teens who have not yet come out should be given the option to remain anonymous and locked up for their own safety and well-being. There are times when certain areas or a potential match are suspicious, it is the app’s technology responsibility to have an alert feature for them.

Legally, Section 377 has changed many factors – queer people can express themselves freely, be who they really are, and find themselves freely. But it is essential for us to recognize that socially things change slowly. There are a lot of stigmas attached to the community that might be hard to get rid of. With that in mind, apps should be designed in a way that they suggest matches they would like and not make it a difficult process because some people can be really cruel online.

Maybe it’s high time for dating apps to step up and create a feature that helps the teen find each other and love, that just explores rather than instilling fear by pairing them with someone someone who is clearly out to have fun or to ruin someone’s life. No, it’s not hard for those techies creating the app to understand their wants and needs rather than making it look like they have to swipe and match with the next gay guy in the area. If the whole concept of scanning helps the algorithm realize the types and desirability of the person, then why can’t it relate to the LGBTQ audience.

Gen Z wants authenticity and transparency rather than a secret affair about finding love – it’s time for dating apps to up their game in terms of queer community. Moreover, love is love and it is for everyone.

But here is a list of apps for the LGBTQ community that are safe and open, for everyone, and do it the right way!

OkCupid has an “I don’t want to see or be seen by straight people” option.