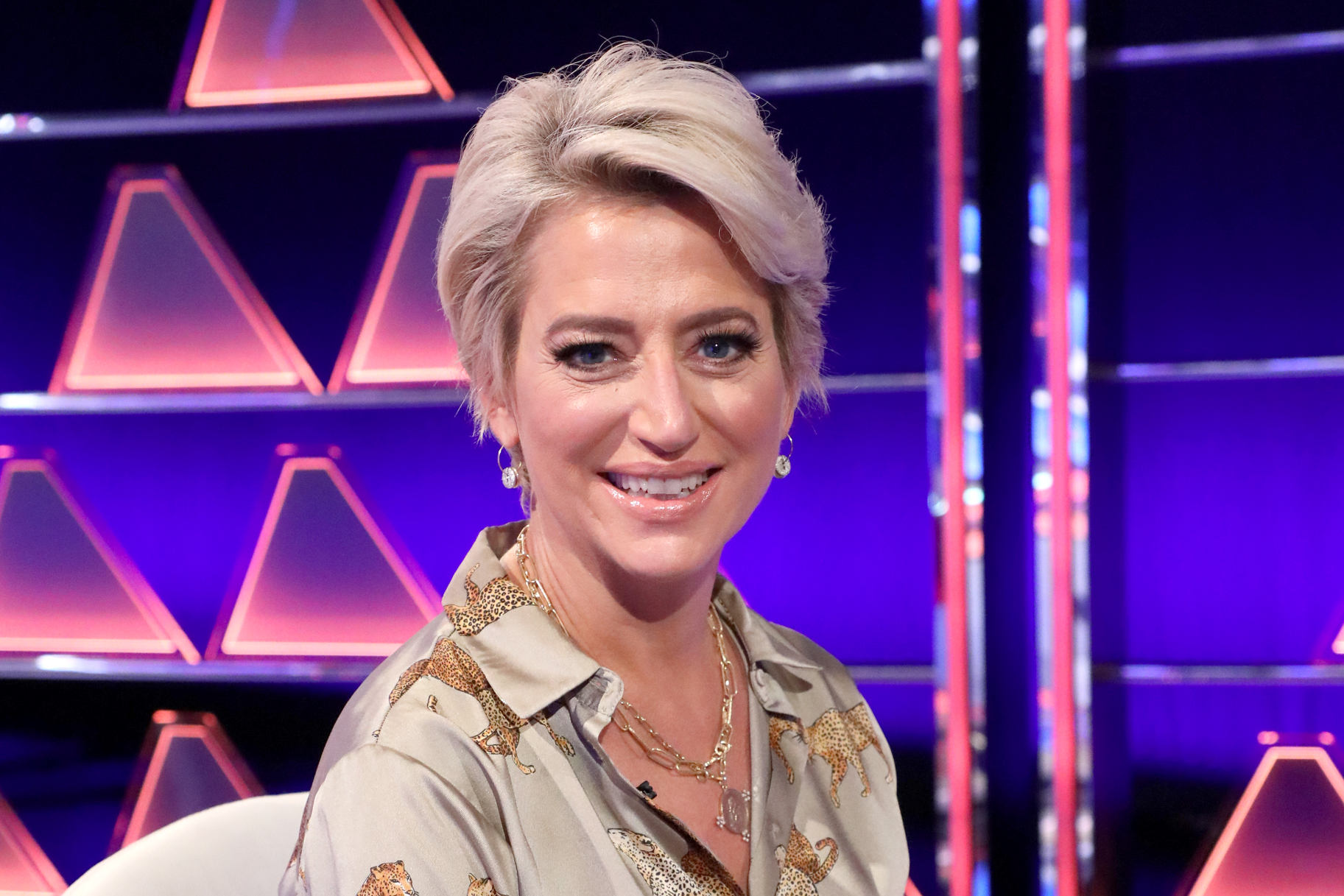 Dorinda Medley has a new special someone in her life. The real housewives of New York alum recently revealed details about the new man she’s been spending time with lately in a recent appearance on Jeff Lewis Live from Radio Andy.

“This will be my fourth date,” Dorinda said in her interview with Jeff Lewis on the SiriusXM show, and went on to recall the “funny story” of how she met her last suitor. “I was at Omar’s [restaurant in NYC], and I was sitting having dinner – a pretty big dinner – and he sat down at the [table] thinking it was his dinner, but it wasn’t his dinner, and he said, ‘Oh my God I’m at the wrong table,’ ”she explained of the chance encounter. The RHONY alum and the mystery man ended up getting along, sharing a drink and eventually making plans to meet again. “Can you believe he called? Dorinda jokingly asked Jeff, continuing to share that her new beau has taken her on “very cool” dates so far.

Dorinda has previously opened up about her desire to return to the dating scene, as revealed during Season 12 of RHONY that her relationship with John Mahdessian, her boyfriend of seven, was over. “I’m on the League [dating app], so if you know anyone, Andy, “Dorinda shared with host Andy Cohen after asking about her love life when she appeared on August 10 on Watch what happens live with Andy Cohen.

Dorinda also opened up about her life like never before with the release of her first book, Make it nice, which hit the shelves several months ago. “I forgot a lot of things. We don’t really think of ourselves as Dorinda at 21 or Dorinda at 18 or Dorinda as a little girl or Dorinda when she first got married,” she said. stated in an interview with The dish of the day, adding: “And that was really interesting. It was a great process.”

Recently, Dorinda took to Instagram to share a funny video with her book. “It’s what I call ‘an audiobook’,” she captioned her Dec. 5 post, which featured an audio clip of her iconic ‘make it nice’ moment played just as the Make it nice the author opened his book.

Want more The real housewives of New York? Catching up via the Bravo app.

The dish of the day is your source for everything Bravo, from the behind-the-scenes scoop to breaking news, exclusive interviews, photos, original videos and, oh, so much more. To subscribe to The dish of the day podcast, join our Facebook group and follow us on Instagram for the latest hot news. Sign up to become a Bravo Insider and be the first to get exclusive extras.