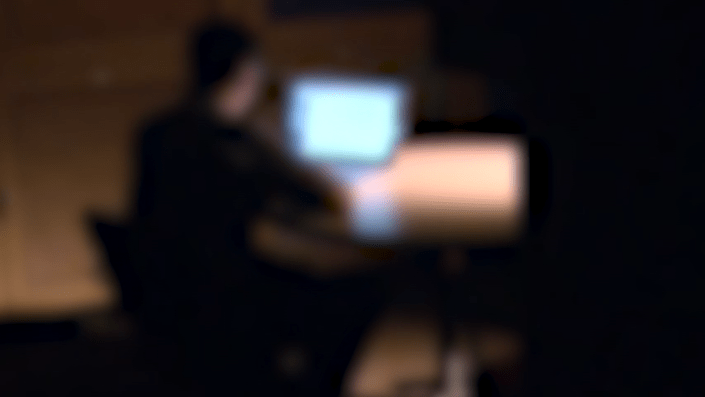 “You never know who is on the other end of the computer screen,” said Lt. William Matchko. Matchko heads the Vice-Unit of the department.

In August, officers arrested two people on suspicion of isolating, threatening, punching and robbing a man who thought he was on a date.

Police said the man met Aprileen Sablan, 25, on Plenty of Fish, a popular dating app, at Caesar’s Palace on August 21. Sablan and the man met in person in the casino. Things got out of hand and the couple ended up in a hotel room.

About a minute later, Zanier Kowlessar, 35, was at the door, police said. The victim tried to leave, but Kowlessar pushed the man back into the room and punched him in the face.

Kowlessar and Sablan then demanded money from the man, ultimately telling him to undress and broadcast the incident live on Facebook, police said.

“All of a sudden he was isolated and trapped in a very dangerous situation,” Matchko said.

Police did not disclose the victim’s name or age.

About half an hour later, Kowlessar and Sablan took their victim to two separate ATMs near the hotel. At one point, the victim was able to alert a nearby agent for assistance.

“I think a lot of people in the audience are naive as to what they’re getting themselves into,” Matchko said, adding that well-meaning people fell into this trap. “You can go there and meet the partner of your dreams, you can meet your future husband or wife and live happily ever after.”

Many of these incidents go unreported, Matchko said, and Metro does not have a definitive figure on how often they occur.

The best advice is to meet on a date in public and never isolate yourself until you really know what that potential partner is like.

“The worst thing that can happen is that it is getting too late,” Matchko said.

The I-Team has contacted Plenty of Fish for comment, but has not received a response.

Match Group, which owns Plenty of Fish and other dating sites like Hinge, Match, OkCupid, and Tinder, offers tips for protecting their users when they are on dates, including not isolating themselves with a stranger. .

Plenty of Fish and Tinder also offers a service to connect a user with the police in an emergency, but you obviously need to have access to your phone at that time.