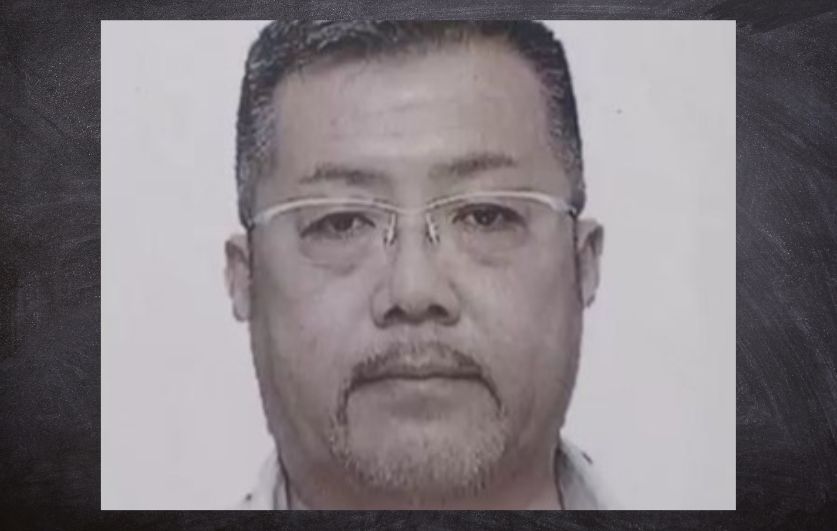 Confirming the scam, NHK World-Japan news reported that “Morikawa’s scam group found its victims on dating apps” and “possessed as an American writer and a Japanese female doctor living in Japan.” stranger to win affection and persuade victims to send money to cover life and other expenses.”

While some people might say they would never fall for this type of scam, it is common for men to fall for someone they think is real on the internet and then have their bank account wiped out for love.

In fact, the United States Federal Trade Commission reported in February 2022 that “In the past five years, people have reported losing a staggering $1.3 billion to romance scams, more than any another category of FTC fraud.

Romance scammers weave all sorts of believable stories to scam people, but their ancient vigil involves cries for help while claiming one financial or health crisis after another. Scammers’ stories may involve a sick child or a temporary inability to access their money for a variety of reasons. People who have lost money to a romantic scammer often report sending money repeatedly: they think they are helping someone they care about. But it’s all lies.

An article from the United States Federal Trade Commission explained.

Despite warnings, men continue to fall for scams like the one allegedly created by Morikawa’s group.

How the police caught Morikawa

In Morikawa’s case, the Ghana Police Service confirmed on its Twitter account that it had received a request from INTERPOL Tokyo to arrest Morikawa in Ghana following the revocation of his passport by Japanese authorities (Morikawa appears to have lived in Ghana at the height of the scam).

INTERPOL also noted that police arrested 15 other accomplices, many of whom were money mules (according to INTERPOL, “money mules are people recruited by criminals, often without their knowledge, to transfer funds on their behalf and launder their illicit profits”).

INTERPOL has now launched a campaign to warn unsuspecting people about these types of scams and the use of financial mules (video below).

The “gamification” of love: why dating apps have become addictive | Company

Best dating apps to find friends or that special someone