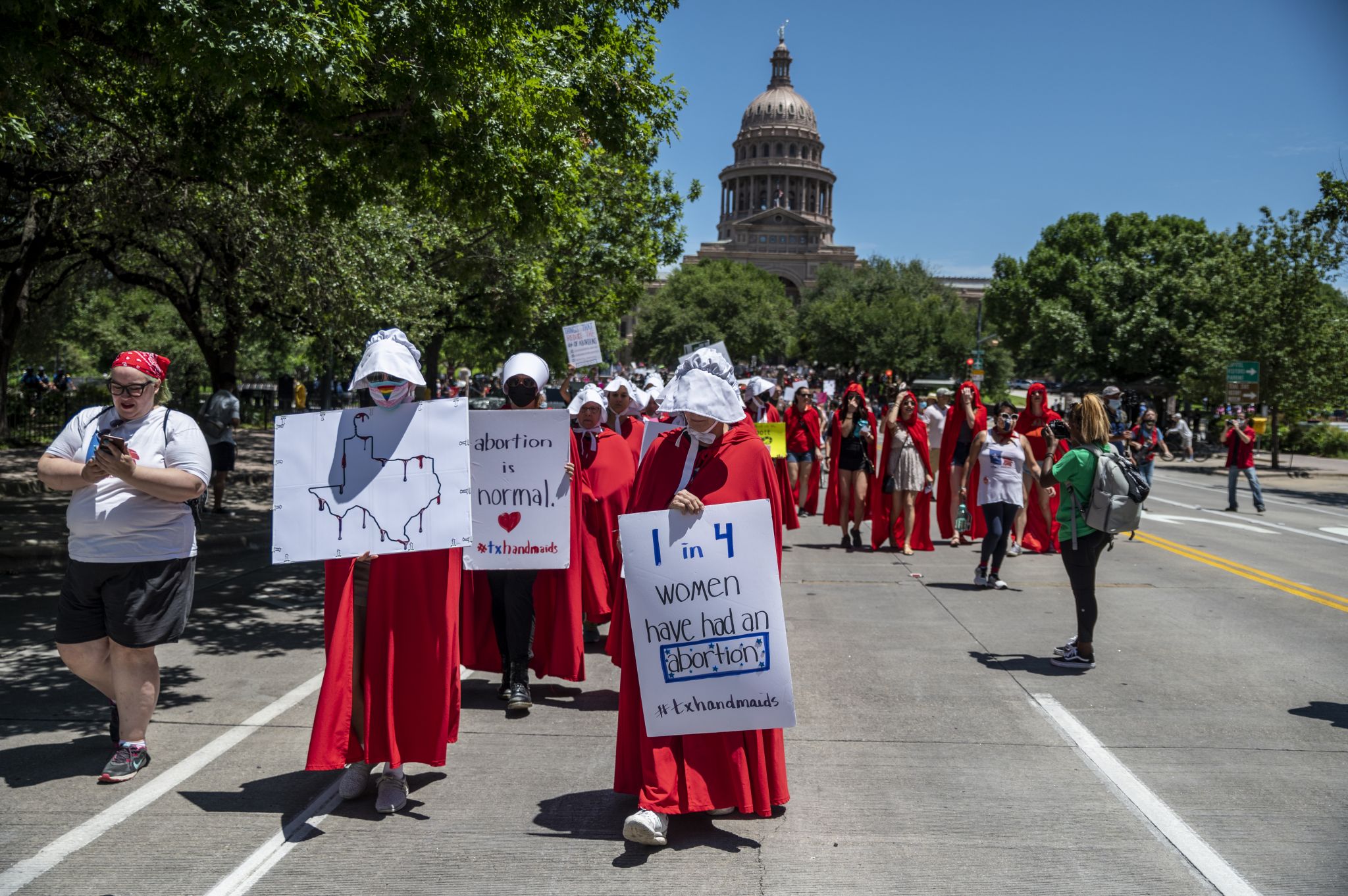 Texas law that prohibits abortions after six weeks of pregnancy came into effect on Wednesday, September 1. The law makes no exceptions for rape or incest. The United States Supreme Court refused to block the law on Wednesday.

Austin based Bumble, the second most downloaded dating app in the United States, announced via Twitter on Wednesday, September 1, that it would launch a fund to support people trying to access abortion services in Texas.

“Bumble is founded and run by women, and from day one we have stood up for the most vulnerable,” the tweet said. “We will continue to fight regressive laws like # SB8.”

The next day, Match Group CEO Shar Dubey, which operates Match.com, the nation’s largest dating site, told employees on Thursday (September 2) that she had set up a fund for workers affected by the news. legislation, according to NBC News. . The Dallas-based company’s fund will help cover the costs of workers and their dependents who must travel out of state to have an abortion.