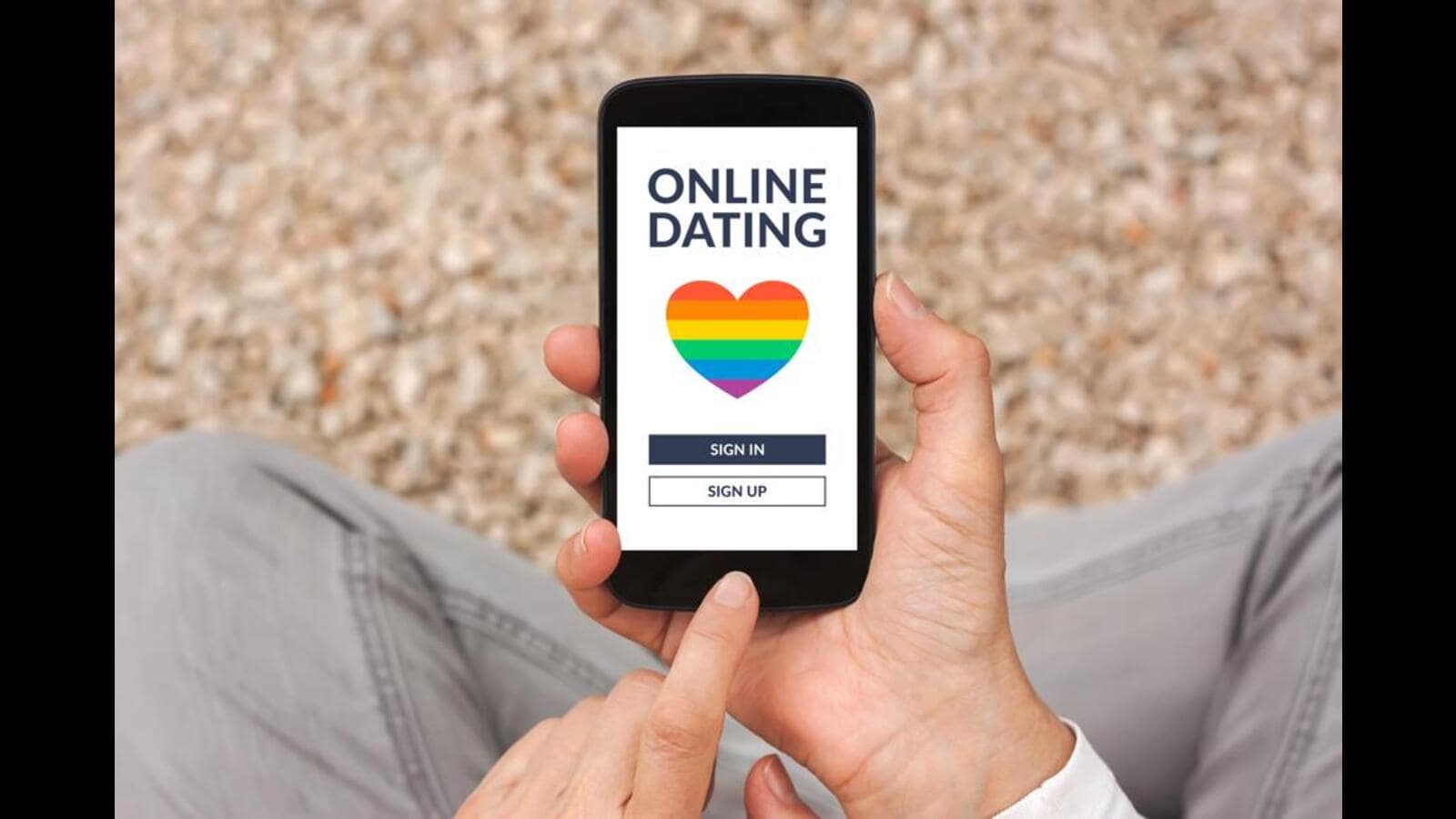 The dark side of LGBTQIA+ dating apps

Since the pandemic hit, the way people go out hasn’t been the same. Dating apps are now playing the role of Cupid for more people than ever. However, security remains a key concern for users. More for members of the LGBTQIA+ community. The recent murder of Yash Rastogi, a 22-year-old LLB student from Meerut, by people he met on a gay dating app has once again brought this issue to the fore. Earlier this year, a group of three men were arrested in Faridabad for blackmailing at least 25 men for money after befriending them on a gay dating app. Such horror stories are commonplace on these apps.

A 25-year-old architect, on condition of anonymity, shares a similar incident, calling it “the worst night” of his life. He recalls: “I was meeting a guy through a dating app for the first time. He took me to an abandoned place. Suddenly four men came and started asking for money, saying they would call the cops if we didn’t They hit me, broke my glasses and asked me to pay ₹50,000. It was when he noticed the guy who brought him there was on the run, that he realized it was bait to extort money from him. silver.

Sharing a similar story, 23-year-old college student Devansh, who identifies as non-binary, says, “A guy chased me for a while and kept in touch on an app. I thought it was heading somewhere, but he started asking me to lend him some money. As soon as I gave in, he started ignoring me. When I asked him about the money he kept waiting and ended up blocking me.

Speaking on what makes community members more vulnerable on these apps, gay activist and tech artist Anwesh Sahoo says, “There is so much trauma of being queer in our country and it’s so easy to vilify any queer person. Cruising (walking or driving in certain areas, looking for sexual partners) used to be a major way to meet other members of the community. It still exists and is very dangerous. Deepak Kashyap, mental health counselor and LGBTQIA+ activist, adds: “It’s hard to target a proud gay person because they have nothing else to expose. But when someone is not dated, there is a possibility of exposing that they are dating someone of the same sex.

So how can people safely navigate dating apps? “Make sure you meet people in public spaces. If you’re meeting someone for the first time, send a friend their photos, along with some basic information about where you’re meeting,” Kashyap suggests. Life coach Aamit Shah adds, “Never share personal information like address and number on these apps. Try to have a virtual interaction with them before meeting in person. Also do a quick search on their LinkedIn or Facebook profile to verify the information.