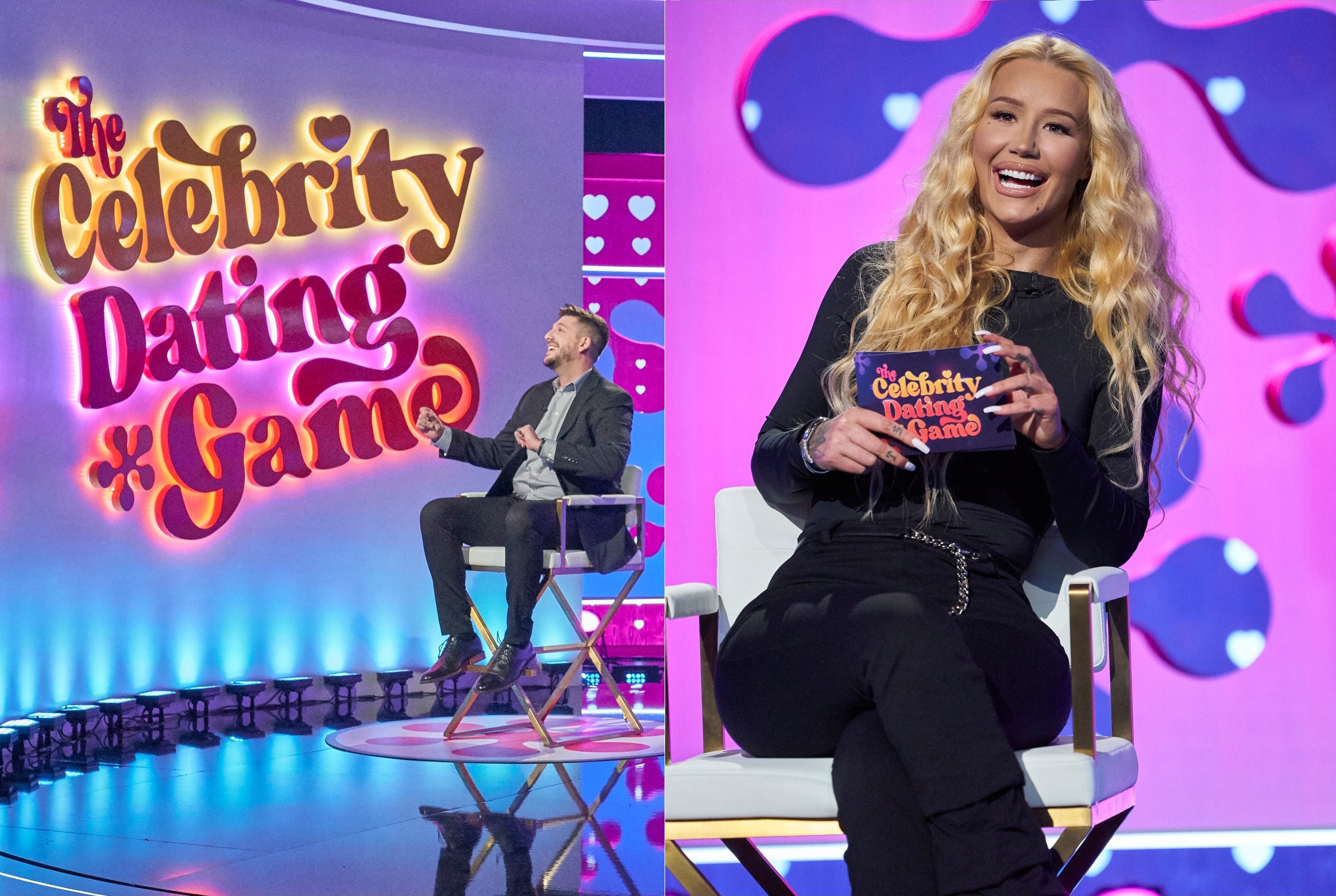 Iggy Azalea puts her love life in the hands of Zooey Deschanel and Michael Bolton in tonight’s episode of The Celebrity Dating Game on ABC.

She is one of the many celebrities who are part of the revival of the classic game show in this series. Celebrities like Hannah Brown, Taye Diggs, Carmen Electra, David Koechner and Tyson Beckford are also participating this season.

Australian rapper Azalea has been single since a statement was released last October saying she is raising her son alone and is not in a relationship. Maybe she’ll be back in a relationship after tonight’s episode of The Celebrity Dating Game.

Azalea was dating celebrities before she rose to prominence as a musician with the release of her single Fancy and album The new classic in 2014.

In January 2012, she confirmed in an interview with Atmosphere that she was dating rapper A $ AP Rocky. She even got the name of her escape mixtape Live, love, A $ AP tattooed on her fingers, although she later removed the ink. Rocky confirmed in July 2012 that they were no longer dating.

In 2013, she started dating Los Angeles Lakers star Nick Young. The couple posed for photos together in the March 2014 edition of GQ magazine.

According to Forbes they bought a mansion together in Tarzana, Calif., in November of the same year, and they announced their engagement on June 1, 2015.

Sadly, the fairy tale didn’t last as a video leaked onto the internet allegedly showing Young bragging about cheating on Azalea. She announced their separation on June 19, 2016, writing in a since deleted post on Instagram: “Unfortunately, while I love Nick and have tried to regain my confidence in him, it has become apparent over the past few weeks that I am not capable of it.

“I sincerely wish Nick the best. It’s never easy to part with the person you planned your future with, but futures can be rewritten and to this day mine is a blank slate.”

Azalea returned to dating musicians in late 2018, teaming up with rapper Playboi Carti on Instagram. In June 2020, Azalea announced that she had given birth to their son named Onyx Kelly.

Around the same time that she shared photos of herself with her baby on Instagram, she confirmed on her Instagram Stories that she was no longer with Carti. She wrote a number of statements alluding to their breakup, including “you lost a real 1” and “people take loyalty for granted and that’s why I prefer to be alone”.

The next day, she clarified her comments and said: “What I wanted to say last night is that I am raising my son alone and that I am not in a relationship.”

When is Iggy Azalea on the Celebrity Dating Game?

The appearance of Azalea on The Celebrity Dating Game will be Monday, June 21 at 10 p.m. ET.

She puts her three mysterious suitors under pressure, asking them what they would think of dating someone much more popular, and also if they believe in marriage.

Jakob Magnus Celebrity Dating Game: What is it?

Who did Iggy Azalea choose?