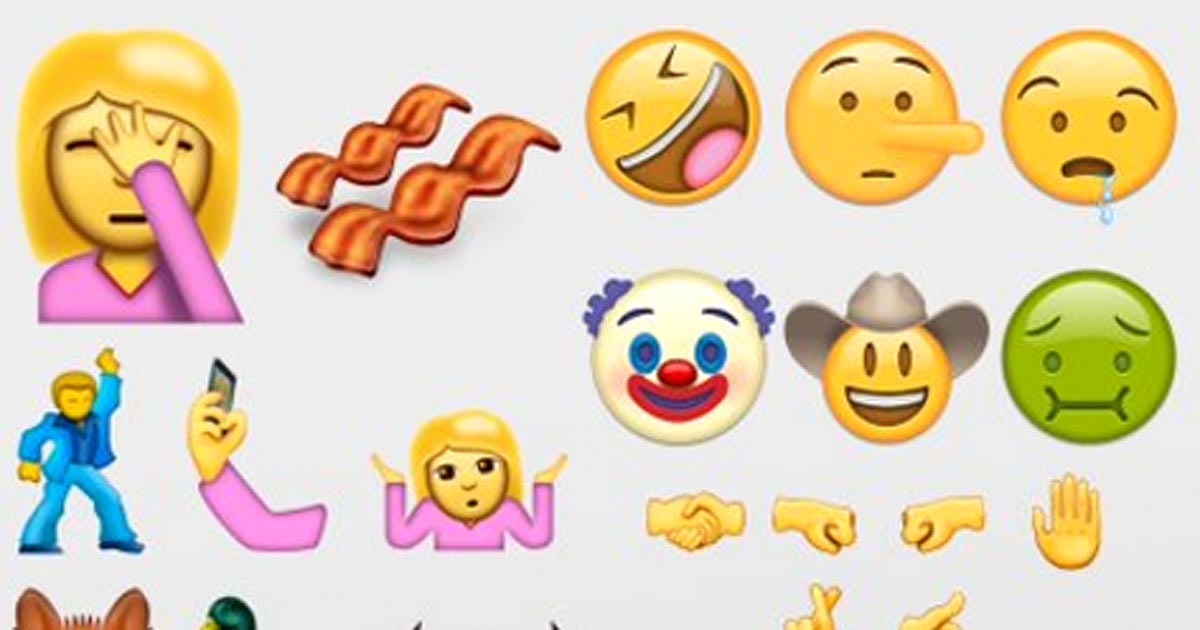 These 3 Emojis Could Kill Your Love Life

Have you ever wondered why a relationship ended? This could be due to your emoji choices.

A new report from Adobe details which emojis could be getting in the way of love life.

According to the report, the poo, angry face and eggplant emoticons are the top three emoticons people don’t like to see when flirting or dating someone.

Paul Hunt, Adobe typeface designer and font developer, explained why people don’t like certain emojis so much when it comes to evaluating relationships.

“You wouldn’t want to be in a relationship with someone who can’t share their emotions with you, would you? I think the same applies to digital communication,” Hunt said in a press release. “Emoji use and the ability to communicate emotionally digitally are part of the expected set of emotional maturity.”

The survey also ranked kissing face, blushing, and heart-eyed emojis as the top three emojis that make someone more likable during a courtship.

Overall, 58% of Gen Z and 54% of Gen Y were more likely to want a second or third date with someone who uses emojis when communicating.

The report also indicated the top five favorite emojis of US users.

The survey also revealed which emojis were the most misunderstood.

Lewis Capaldi Reveals What He’s Been Up To: Breaking Music, Love Life, And More