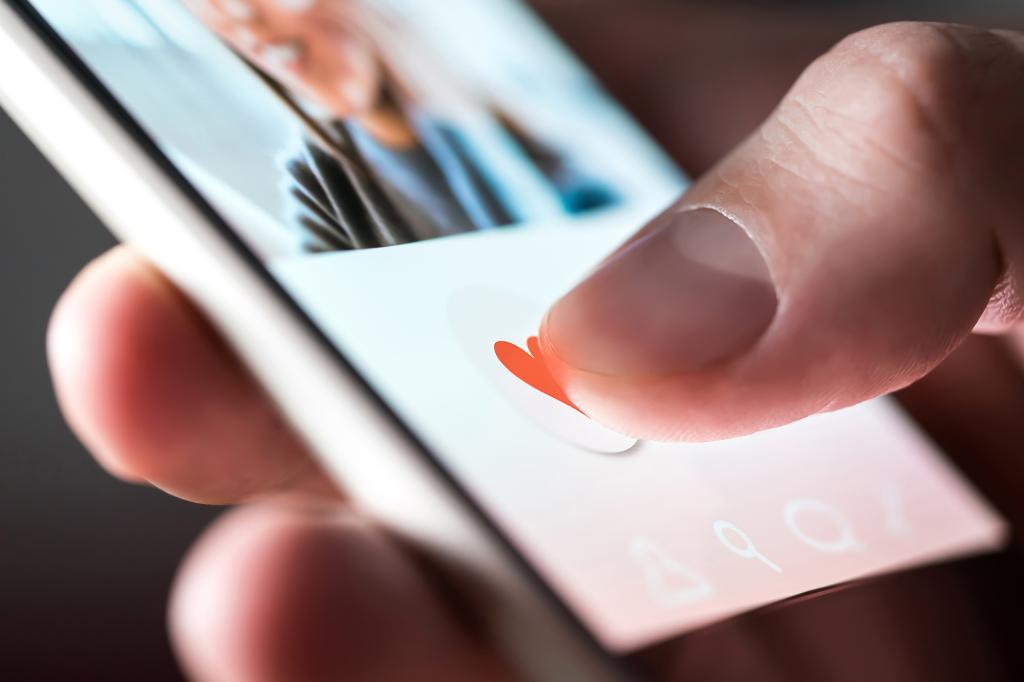 Most people who have used dating apps have also experienced some level of sexual violence through the increasingly popular medium, a new survey has found.

The Australian Institute of Criminology (AIC) study released on Monday found that three out of four respondents had been subjected to sexual violence via dating apps over the past five years.

The most frequently reported form of behavior was sexual harassmentwith abusive and threatening language and unsolicited sexual images also commonly experienced by those looking for love online.

Disturbingly, the study also found that sexual violence via dating apps was much more frequently experienced by LGBTIQ+ men and women compared to heterosexual participants.

“The high levels of online and in-person DAFSV in this report demonstrate the need to integrate security-by-design principles into their development processes,” he said.

Despite the exponential explosion in popularity of dating apps over the past 10 years, few studies have been done on technology-facilitated sexual violence.

“This study aims to fill these knowledge gaps and provide valuable insights that can aid in the development of policies and practices aimed at preventing this type of violence,” Brown said.

Earlier, the company also introduced an AI-driven feature, which automatically identifies and blurs obscene images, leaving it up to the recipient if they want to see them.

A Bumble spokesperson said he was saddened by the latest findings and that the company was taking action to address the specific types of abuse mentioned in the report.

“We hold everyone on Bumble accountable for their actions,” the spokesperson said.

“Any instance of violence, harassment or abuse is unacceptable to us and we have no hesitation in permanently removing perpetrators from our platform.

“We take our block and report tool very seriously, and have made it easy for our members to report any behavior that makes them feel uncomfortable or dangerous to us so that we can take action.”

After ten years of dating apps, why more of us are finding love online than ever

What it’s like to match with celebrities on dating apps