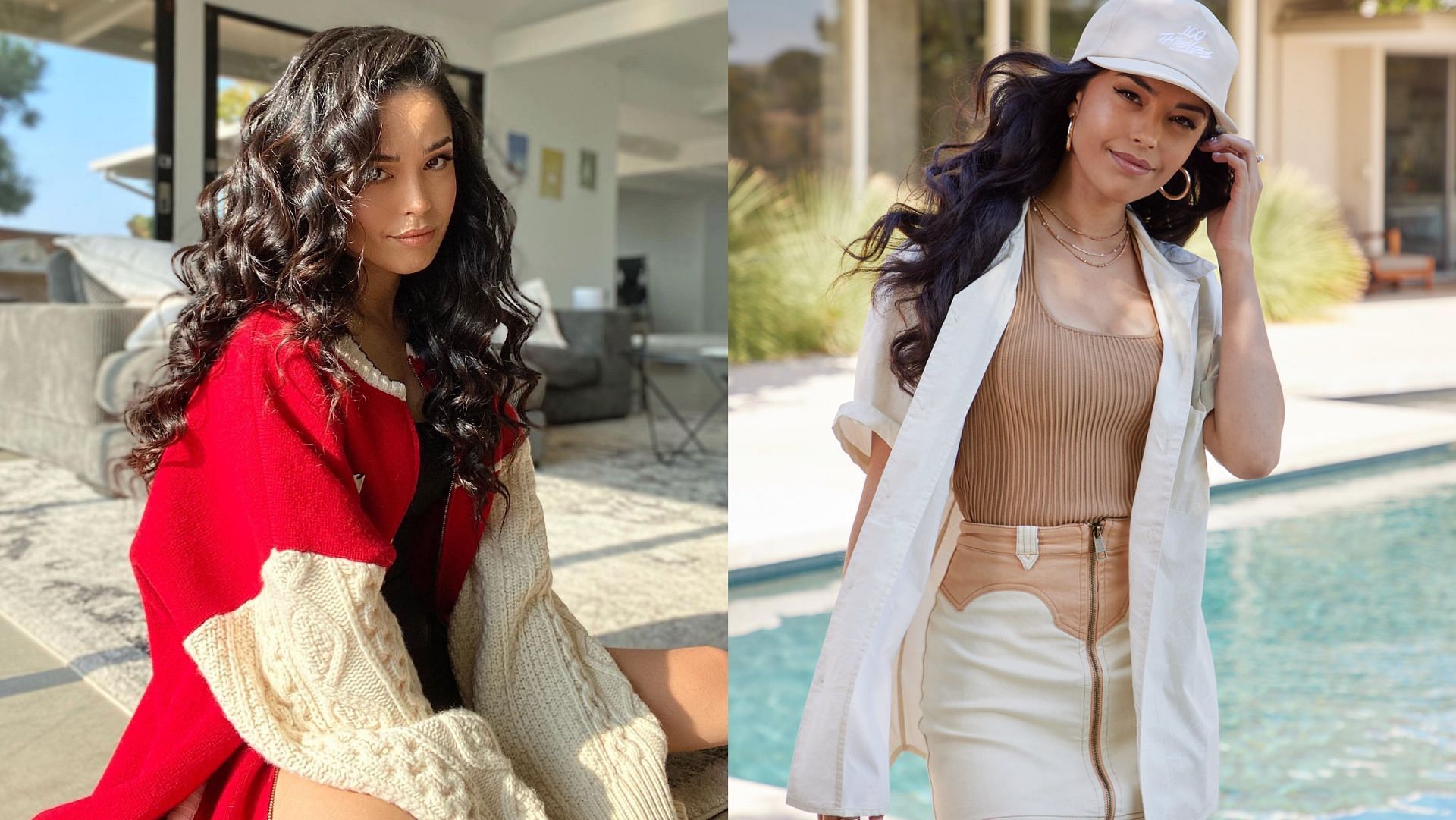 Valkyrae talks about her love life on a recent podcast

YouTube Gaming powerhouse Rachell “Valkyrae” opened up about her love life on the 100 Thieves podcast Boomer versus Zoomer! earlier yesterday, to the delight of its viewers.

Valkyrae is currently one of the most popular creators on the streaming landscape, with over 3.5 million subscribers on her main YouTube channel alone.

With such an impressive fanbase, many of her fans are extremely interested in her private life, especially her romantic relationships. This is precisely why Rachell is often linked to other streamers and creators she collaborates with.

From Sykkuno to Dream to Corpse Husband, the YouTube star has been associated with nearly every male designer she’s collaborated with. But according to the content creator herself, she is single and in that phase where she loves meeting new people and interacting with them.

During her recent podcast appearance, YouTube powerhouse Valkyrae can be seen opening up about her romantic relationships and why she doesn’t use dating websites and apps.

The streamer said she got rid of all dating apps out of fear that someone would recognize her and only want to be in a relationship with her because she’s hugely famous and not because they like her really.

Diving deeper into the matter, Valkyrae opened up about how she met a great guy on the dating app but had to cut it all off due to her rigid streaming schedule and busy lifestyle. She noted:

“I uninstalled it, but I tried dating apps. I get too paranoid to be recognized and that’s the reason why they try to talk to me. I got used to installing it, uninstall it. install it, then uninstall it. i actually had a date through a dating app. he was wonderful, he was awesome, but then i was too busy and cut things .

Furthermore, she said that she has also tried some verified dating apps, which are only used by celebrities or famous people. Unfortunately, they did not help her fear of being recognized. Continuing the path of reflection, she added:

“I’ve tried one of those apps before, and it’s always, you never know. Even if they’re checked, and they’re like, ‘Oh my god, is this Valkyrae?’

In conclusion, Rachell revealed that she would like to meet someone natural, someone who wants nothing to do with her popularity and does not recognize her “on the street”.

But for now, she is single and enjoys being one of the biggest creators on the internet.

As expected, the podcast was a huge hit with viewers, with several viewers giving their thoughts on how fun and interesting the very first episode was. Sharing a wide range of positive reactions, here’s what fans had to say:

As one can already imagine, the podcast was a big hit, with over 128,000 views on YouTube within 24 hours of posting.

The American personality is very active on his other social networks, including Instagram and Twitter, and exceeded 3.8 and 2.9 million respectively on the two platforms.

“My girlfriend was my basketball”