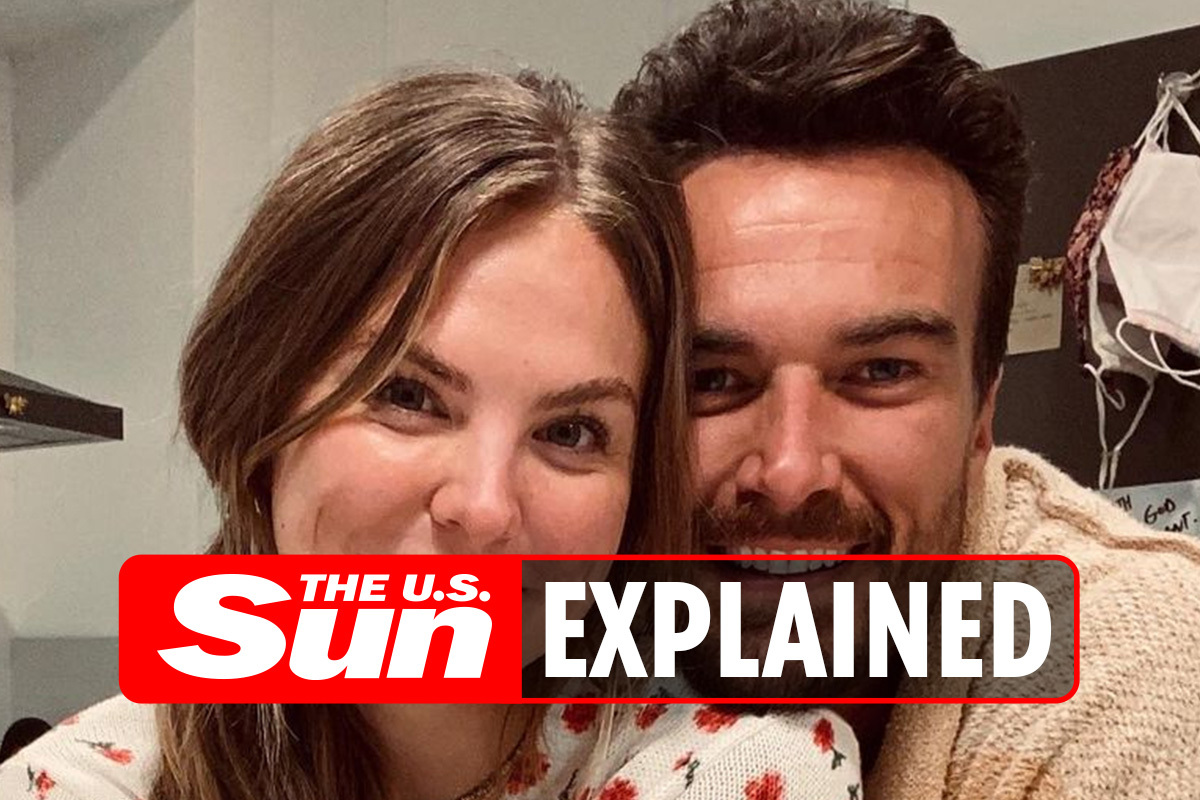 Who is Hannah Brown and why is she on Celebrity Dating Game?

HANNAH Brown was unlucky in love after appearing on The Bachelorette in 2019.

But the Southern beauty is now in love with a new boyfriend, so fans were confused by her appearance on Celebrity Dating Game.

Who is Hannah Brown from The Bachelorette?

Hannah Brown, born in Alabama, is a television personality who rose to fame on season 15 of The Bachelorette in 2019, after appearing on The Bachelor a month prior.

Hannah’s stint as The Bachelorette was unfortunate.

She eventually chose Jed Wyatt as her fiancé, but it was later revealed that he had been in a relationship throughout the filming of the series.

Before launching her television career, Brown was an interior designer and beauty pageant contestant.

She started her pageantry career at just 15 and was crowned Miss Alabama USA 2018, at age 24 and the young beauty went on to compete at Miss USA 2018.

After boosting her public notoriety on The Bachelorette, Hannah was announced as one of the competing celebrities on Season 28 of Dancing With The Stars.

Hannah wowed the judges and soared through the competition, and was crowned champion alongside her professional dance partner Alan Bersten.

The TV star now lives and works in Los Angeles, where she owns a stunning ocean-view apartment.

Why is she on Celebrity Dating Game?

Hannah appeared on the season premiere of The Celebrity Dating Game on ABC – confusing viewers who know Hannah is already loved.

But the episode was filmed before Hannah went official with her beau Adam Woolard.

No, the couple are happier than ever, despite Hannah’s appearance on the dating show.

The couple made their relationship official in February 2021 with a Valentine’s Day tribute on Instagram.

The pair even starred together in Jordan Davis’ music video, Almost Maybes, in which Adam “proposes” to Hannah.

Rumors about their relationship began in January 2021, when Hannah was spotted on a romantic date in Los Angeles with model Adam.

Adam’s modeling agency, The Campbell Agency, lists him as 6ft 1in tall, with brown hair and hazel eyes.

Hannah announced in November 2020 that she was starting to date again.

She said, “I want a man, not a boy who just has his shit together, can rock and be, like, super supportive of me.

“But also, right now, it doesn’t really matter. I just want a cute guy to hang out with and take me on a date.”

During The Bachelorette’s live-action season finale in July 2019, Brown asked out her runner-up, Tyler Cameron, after his failed relationship with Jed.

The couple only dated for a few months before Tyler left with none other than Gigi Hadid.