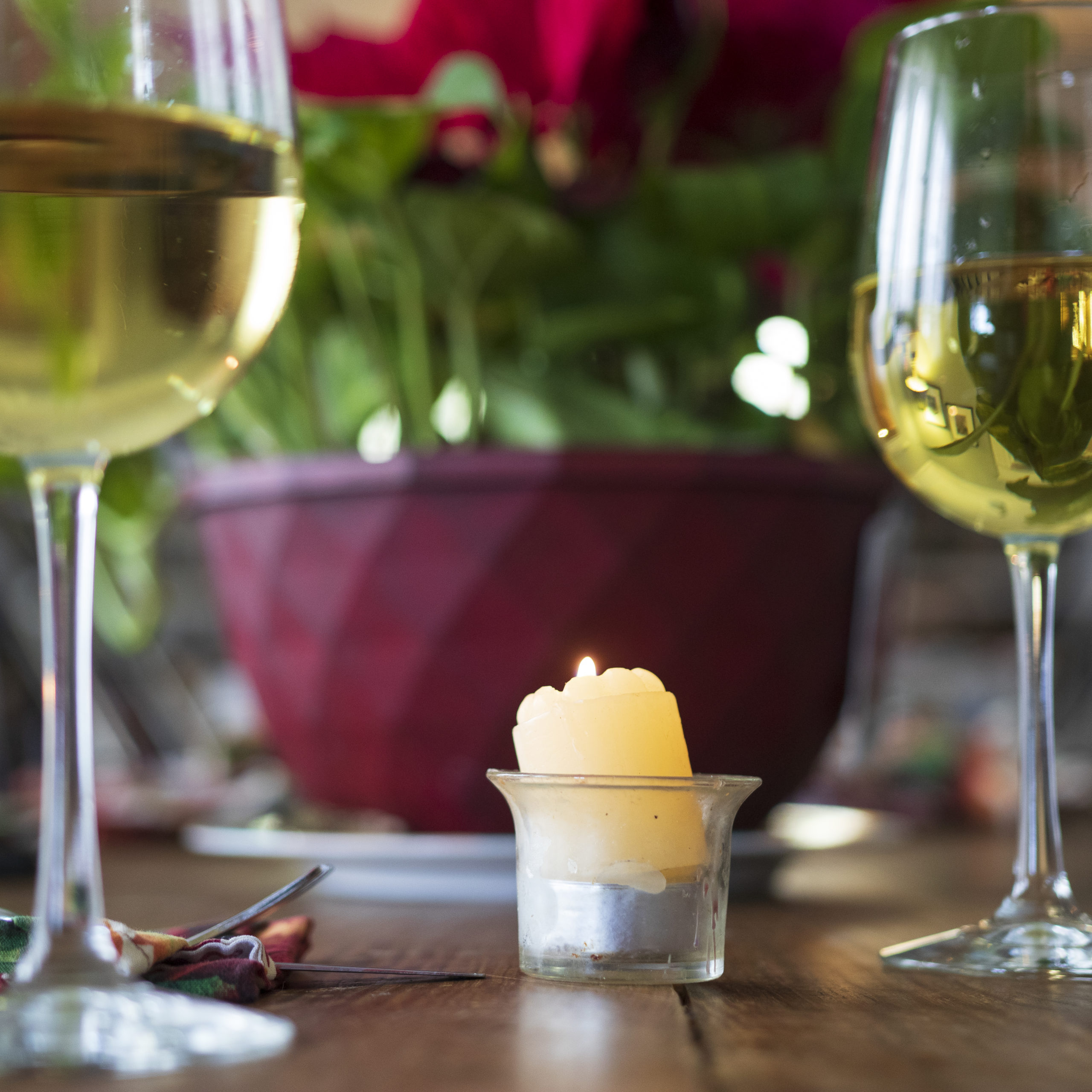 During the quarantine era of the pandemic, the use of online dating apps has skyrocketed. Desperate to find a way to connect with each other in such a lonely time, many people have turned to their phones to create those connections. However, how true can a connection really be when cultivated in a space based solely on looks?

Dating apps suck the soul. When we use these apps, we turn dating into more of a game than it already is. You reduce a complex and multi-faceted human being to a few images. It’s a selfish and superficial way to meet people. Basing whether or not someone deserves your time and affection on whether or not they’re attractive enough is incredibly problematic.

Let’s be honest, no one goes on dating apps to meet their soul mate. It is mainly used as a momentary ego booster. It’s hard to beat that feeling you get when you see someone swipe right in your photo. That instant gratification you get from seeing that you’re matched with someone is addicting.

Although some people have formed long-term relationships through dating apps, it’s incredibly rare and uncommon. Many connections formed on these types of apps are fleeting. The most common storyline is one where you text someone for a while, go on a mediocre date or two, and then go ghost.

When you get to know someone through a screen, it’s hard for some to see them as real people. This creates a kind of disconnect with them and a lack of consideration for their emotions. This can lead to several toxic behaviors, such as leading someone, ghosting, and just plain wasting people’s time. I know several people who have admitted they never intended to meet someone in person from a dating app and just use it to flirt and get that instant gratification of knowing people think you are attractive.

The chronic use of these apps has created a lack of human connection in real life. We lose the ability to connect with each other in meaningful ways. When we rely on using technology to meet people, we lose one of the most special things about being alive – a real human connection.

People are everywhere. There are countless new connections waiting for you every day around the world. You don’t need an app to help you meet people. All it takes is a little confidence to strike up a conversation with someone. Delete the apps and go take your picture with this cutie in the cafe instead. I promise you won’t regret it.