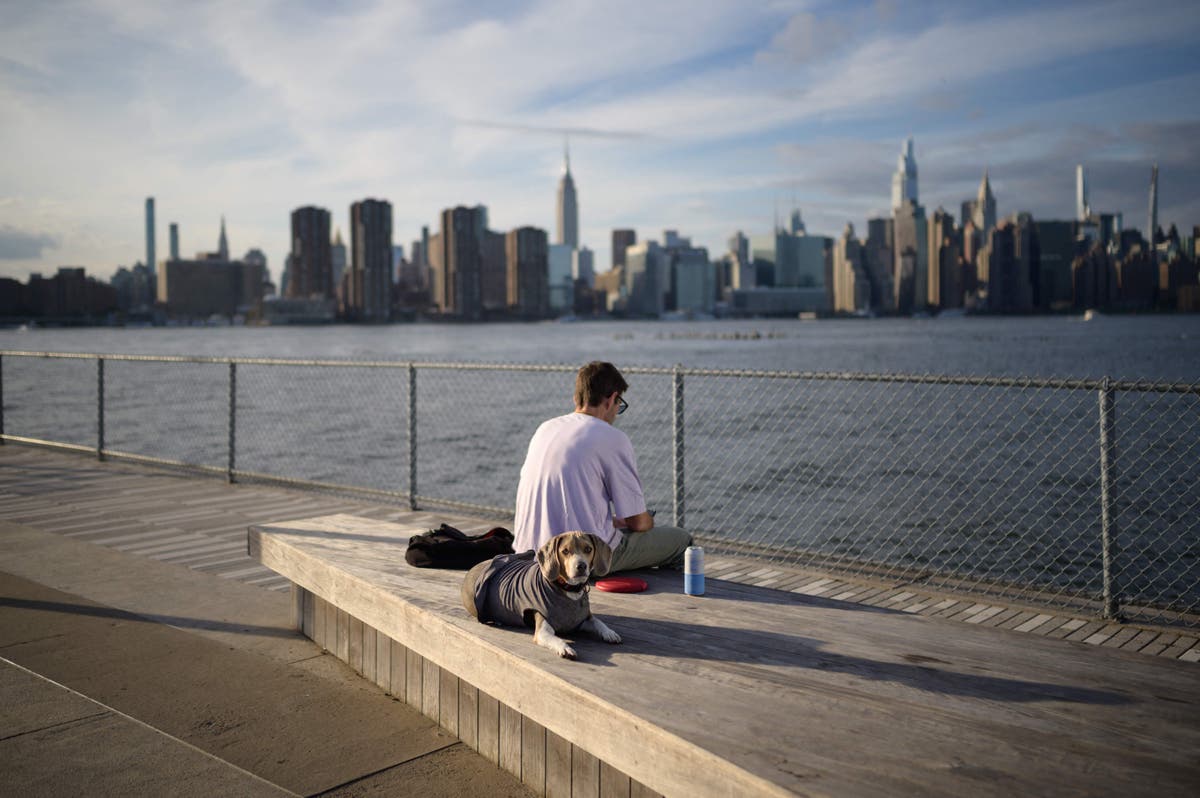 Researchers at St Mary’s University in Canada have found that men who are looking for long-term mates are more likely to pose alongside a dog on their profile.

Professor Maryanne Fisher, the evolutionary psychologist at the university who led the study, told The Times that men looking for a short-term adventure were more likely to show off their “chest, motorcycles, boats and the big fish they caught “. the weekend”.

He revealed that eight in ten men who were looking for something serious had a dating app photo featuring a dog.

In comparison, only 5 in 10 looking for a short-term relationship posed alongside a puppy.

Professor Fisher said, “Keeping a dog alive is a huge investment. It’s a financial investment, but you also have to walk it, take care of it and keep something alive.

“Showing these pictures they might be thinking, ‘OK women, you’ll see them and assume I’m ready to do the same things in our relationship. “

But she added that it was unclear how genuine men posing alongside dogs were, suggesting that men “subconsciously knew that dogs are the best way to attract women.”

“Some people talk about ‘falling in love’; in my field we talk about ‘mating strategies’, ”added Professor Fisher.

A man, who did not want to be named, confessed to the newspaper that he borrowed his friend’s dog for a photoshoot for a dating app.

He said: “I added one to my profile because… it’s just the right thing to do to have a photo with a dog.

“Everyone knows people want to slide on it, and you have to stay one step ahead. “

Kate Beckinsale is not a fan of dating apps